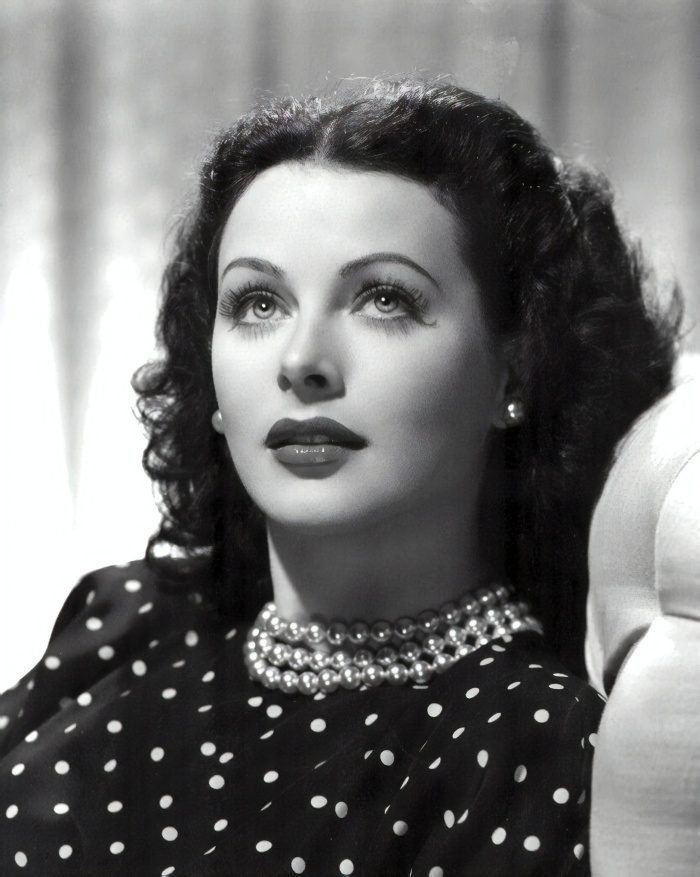 Hedy Lamarr was both an inventor and a movie star. Working with George Antheil her longtime piano playing friend they had an idea to help with the war. Their idea was to protect radio signals from being jammed by hopping frequencies and patented their encryption invention as a ‘secret communication system’.

Unfortunately, the system was not adopted straight away as it was too tricky to implement. However, it was later! But. Hedy and George let their patent lapse, so they did not get the credit they truly deserved.

Read more about Hedy’s frequency hopping invention on the  cs4fn website. You can also listen to an audio version of the article, called The movie star, the player piano and the torpedo written by Peter McOwan, edited by Paul Curzon and read by Jo Brodie. Click the player below or download the audio file (.m4a).

History and Science: Find out about World War II and the importance of radio. What form of communication is used now in conflicts? How has science changed war?